Classical Antiquity in a classicistic setting

Berlin’s Altes Museum, a name that translates to Old Museum, is a museum devoted to exhibiting the heritage of the Classical Antiquity. As part of the German capital’s famous Museum Island, the Altes Museum is part of a UNESCO World Cultural Heritage site. Additionally, even the museum itself ranks among the most important and impressive examples of Classicism in architecture.

Today, the Altes Museum houses a collection of classical antiquities with artefacts going back to the antique Grecian, Etruscan, and Roman cultures whose heritage continues to reverberate through our own time. Exhibitions include an enormous range of artefacts, including armor, vases, a silver treasure as well as busts of Cleopatra and Julius Cesar, art, and jewellery. These pieces are arranged thematically and chronologically to provide visitors with a captivating in-depth look into this vital and constitutive period of human history.

Additionally, the museum also exhibits an extensive coin collection with pieces dating from the 7th century BC to the 3rd century AD. With more than 1300 coins, the Münzkabinett, as it’s called in German, gives a captivating account of ancient mintage that corresponds in a fascinating way with the antique artworks on display.

Constructed from 1825 to 1830, the museum was intended to serve as a temple to the arts and subsequently constructed in the style of European Classicism, making it a captivating attraction in its own right. Visitors are greeted by the sight of 18 colossal columns on the front of the museum, evoking the image of a classical Grecian temple, while the museum’s interior with its prominent cupola hall borrows from the Roman Pantheon. These allusions to such towering achievements of the Antiquity are based on an idea that is as relevant today as it was then: to allow the state’s citizens a free and unfettered access to culture and the arts as a way of promoting the ideals of Humanism.

Take line 1 of our Hop On – Hop Off sightseeing buses to stop 4 to get to the Altes Museum. 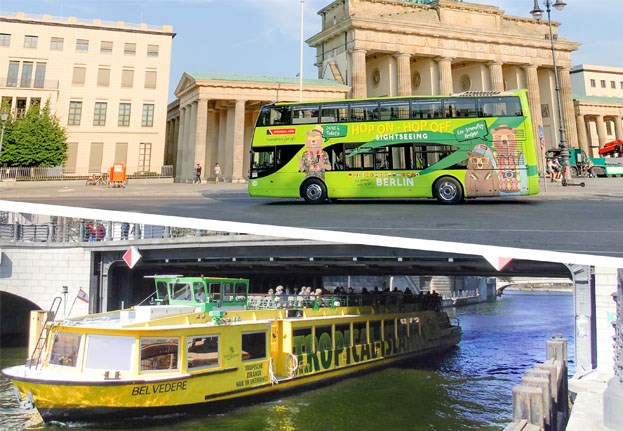 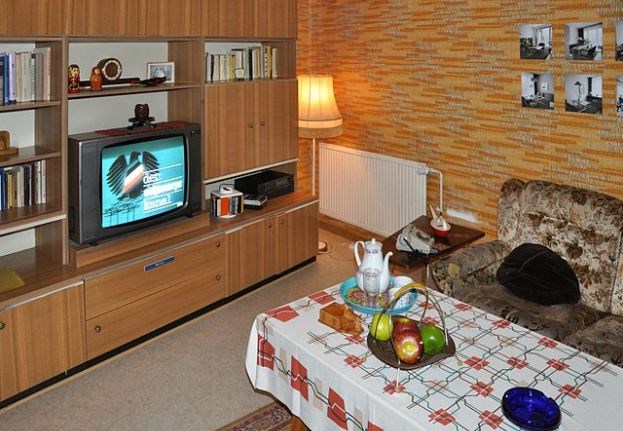