The DDR Museum, located in the former governmental district of East Germany during the country’s division during the Cold War, is a fascinating glimpse into what everyday life looked like for the citizens of the GDR (DDR stands for Deutsche Demokratische Republic in German). Instead of taking an academic approach, however, the museum focuses on making life in Eastern Germany tangible through thousands of artifacts and historically accurate reconstructions that you can watch, listen to, interact with, and even wear!

The museum first opened its doors in 2006. Since then, it has welcomed millions of visitors eager to get a first-hand experience of life in the GDR, the Eastern German state that existed from 1949 to its dissolution following the German reunification in 1990, and has consistently ranked as one of Germany’s most popular museums.

Go on a trip back in time to the lost world of the GDR. Divided into the three sections Public Life, State and Ideology, and Life in a Tower Block, the museum shines a light on all facets of public and private life, a distinction that was impossible to truly make for the citizens living under the GDR regime. Visitors may for instance play games and explore a five-room apartment in a tower block equipped with countless appliances and objects that were typical for everyday-life during this period. Read postcards sent from a rare vacation to other states of the Eastern Bloc, listen to the popular music of the time, or admire shirts, skirts, and other clothing produced directly in the GDR. Or get behind the wheel of a real Trabant car, lovingly called Trabi by the East Germans and an icon of the GDR that you had to wait for for decades, and steer it through a life-like 3D simulation.

At the same time, you’ll be able to discover the underbelly of the seemingly idyllic worker and peasants’ state, as the GDR portrayed itself, as you see the many ways in which the Stasi, the state’s secret service, spied on its citizens in their homes. From there, you can make your way to an interrogation room and even a prison cell. Just like this state-mandated surveillance system, the museum is open 365 days a year.

The DDR Museum is located at stop 3 of line 1 and stop 6 of line 2 of Stromma’s Hop On – Hop Off sightseeing buses. 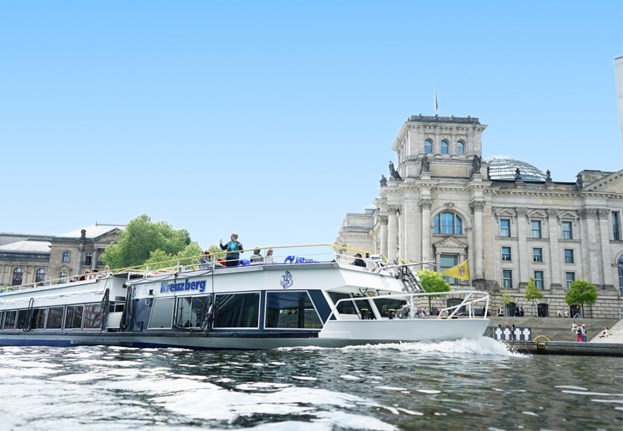 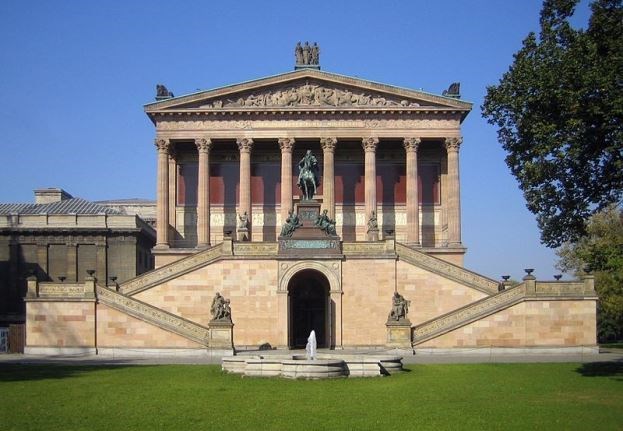 World-famous paintings in a temple of the arts