A great initiative in the fight against plastic soup comes from Belgium: the River Cleanup. This non-profit organization is working against all the plastic that ends up in our oceans and seas via the rivers. Every year, 8 billion kilograms! The organization is cleaning rivers all over the world to battle against this problem.

This day Stromma Netherlands taking part of this worldwide event. Together we scoop the trash out of the canals from our Pedal Boats and Open Boats - and the organization River Cleanup will provide all the equipment needed. Read more about the event World Cleanup Day in Amsterdam.

We will not only cooperate with the River Cleanup during World Cleanup Day, and it will not be a one-time event. We would like to structurally contribute to cleaner canals. Canals that we at Stromma depend on so much, which is why we want to use them sparingly.

What is River Cleanup?

It all started for River Cleanup in 2017 when founder Thomas de Groote called on people to pick up trash for just 10 minutes. Four years later, it has grown into an organization that cleans rivers around the world with over 130,000 people, organizes numerous events, and they have partners on almost every continent.

In 2019, the reach was expanded to 10 rivers worldwide, including the world's most polluted rivers such as the Ishem River in Albania, the Odaw River in Ghana, the Wouri River in Cameroon and the Citarum River in Indonesia.

Since 2020, they also focus on the technologies that make it effective and efficient to scoop garbage out of the water. Meanwhile, the counter has reached over 1.000.000 kg of garbage picked up and cleanups have now taken place in more than 161 rivers! Read more at www.river-cleanup.org. 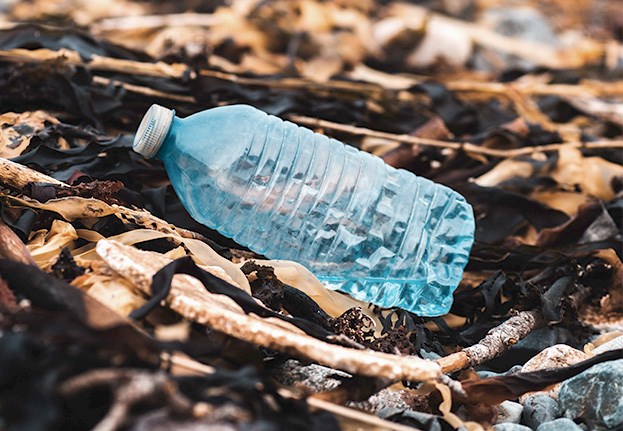 Reduce the use of plastic

No single use for a decreased climate footprint 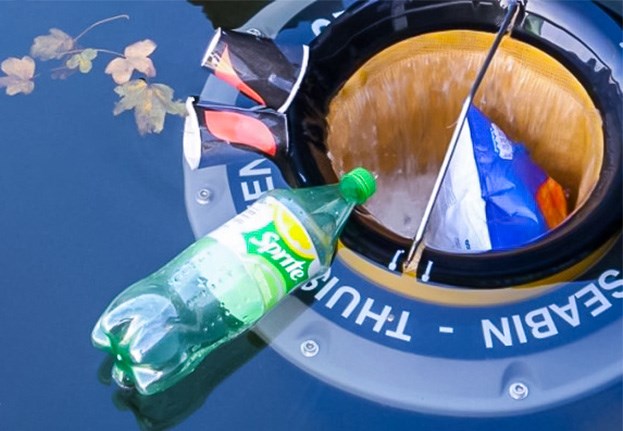 We are active in cleaning the Baltic Sea