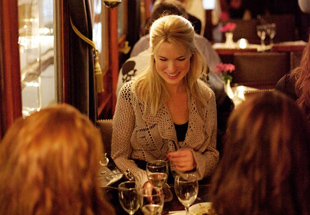 Experiences, Activities and Entertainment for Meetings and Leisure

Stromma’s experiences are underpinned by a strong tradition of historic and cultural values. Strömma has a history dating back to 1809. Today the company is the largest provider of experiences in the Nordics. 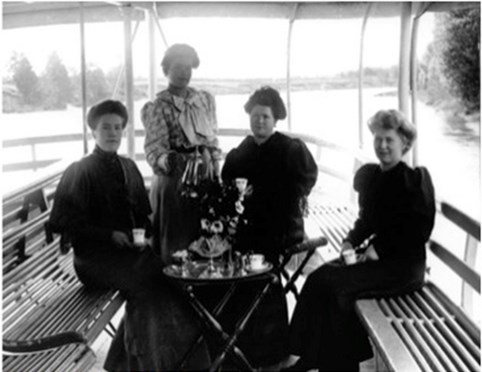 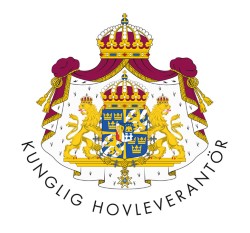