Discover the history of Oslo

Buy Hop On – Hop Off ticket

The fortress has never been besieged. However it was surrendered to Nazi Germany without combat in 1940 when the Norwegian government evacuated the capital due to the unprovoked German assault on Denmark and Norway.

Today the castle halls are used by the Government for official functions. The castle also houses the castle church and the royal mausoleum. Take our audio tour, which gives you an insight into the history of the castle. 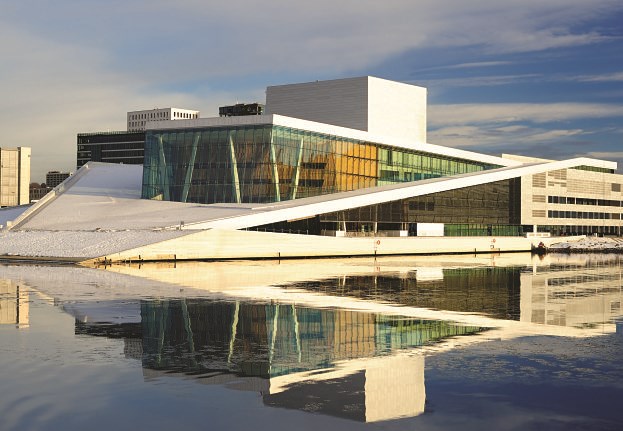 The Norwegian National Opera and 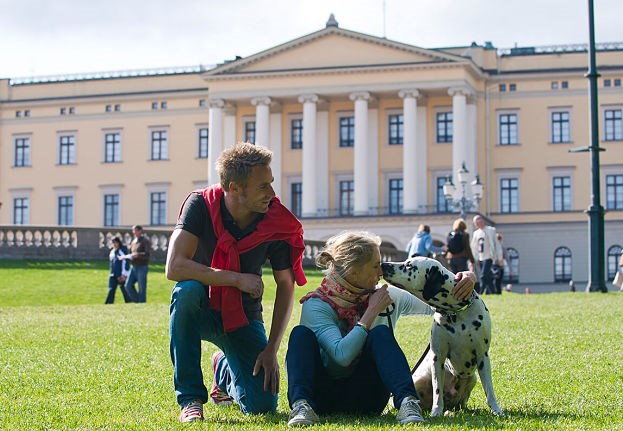 History and royal elegance in Oslo 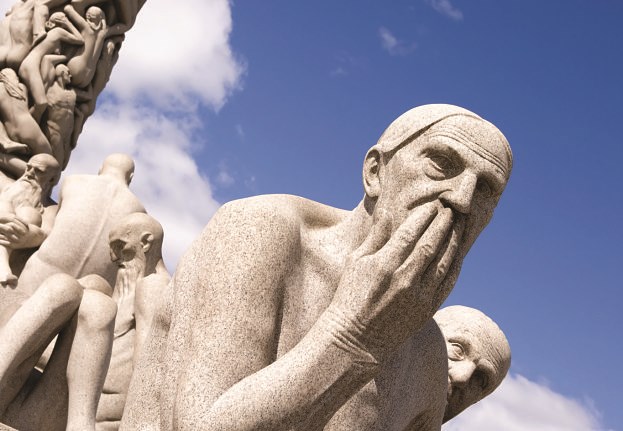