Learn more about the Vikings!

Buy Hop On – Hop Off ticket

Closed for rebuilding and will reopen as the Museum of the Viking Age in 2026.

The Viking ships were built in the 800s and are found in three major burial mounds on Oseberg, Gokstad and Tune. Here they were hauled to be the craft of their royal owners' last journey to the kingdom of death.

The adventure film The Vikings Alive is a visual journey into the Viking Age, the film is shown all day in the ceiling and on the walls inside the museum.

The museum also has the world's only carriage from the Viking era, as well as sleds, carvings and residues of textiles.

Join our Hop On – Hop Off City Sightseeing tour that stops at the Viking Ship Museum. 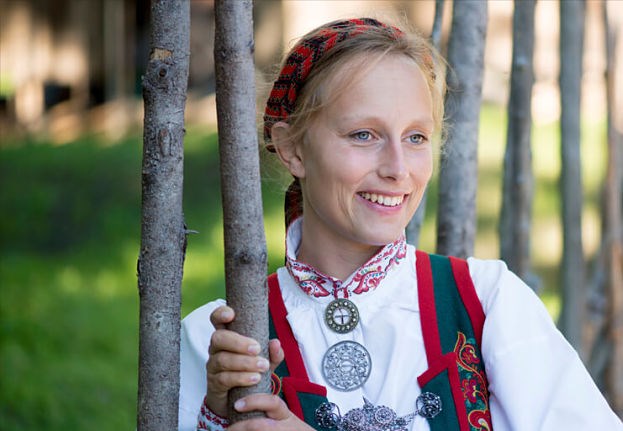 The Norwegian Museum of Cultural

One of the world’s oldest and largest open-air museums 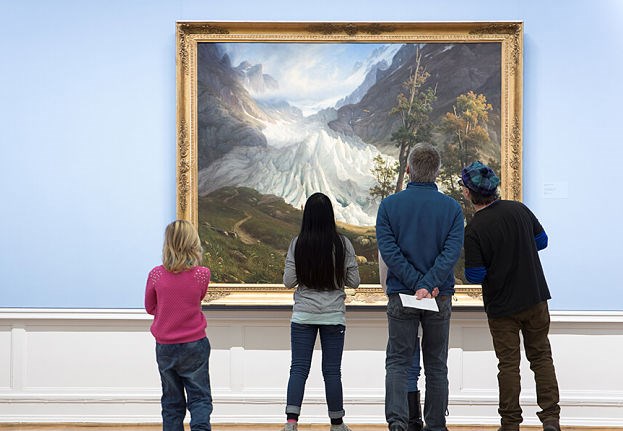 The museum of art, architecture and design 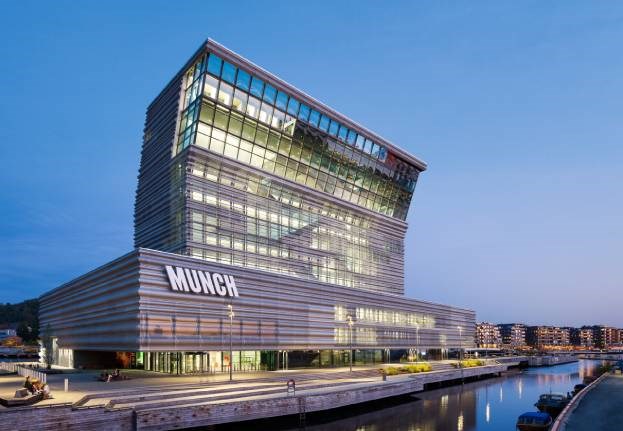 A must see for the art lover