One of the oldest theatres in Norway

Book Hop On – Hop Off Bus

Join our Hop On – Hop Off City Sightseeing tour that stops at The National Stage.

In 1909 the National Scene moved into the theater building on the Engen, the theater park was built at the same time. The current theater building was designed by Einar Oscar Schou, and opened on 19th of February 1909 with the show Erasmus Montanus by Ludvig Holberg. King Haakon was among the audience.

Over the years, the building has undergone major changes, rebuilding, remodeling, restoration and stage technology modernization. The theater was preserved by Riksantikvaren in 1993. In 2001, the lounge of the main stage was restored to the same style as when the theater was completed. Today, the theater is considered one of Norway's premier examples of Art Nouveau monumental buildings. 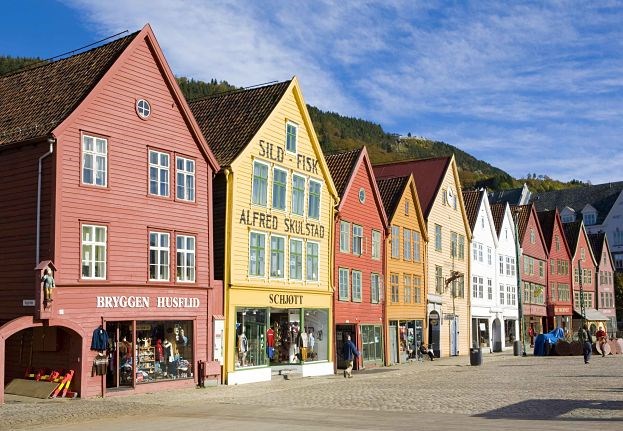 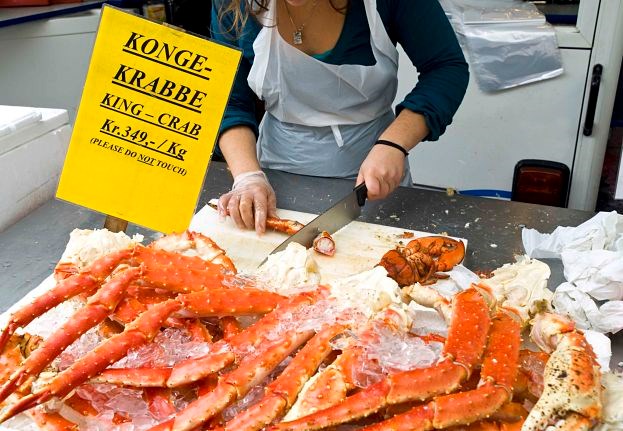