Hop On - Hop Off Bus ticket

Join our Hop On – Hop Off City Sightseeing tour that stops at the Stavanger Cathedral.

In 1272 large parts of the cathedral were destroyed in a large fire, but it was rebuilt under Bishop Arne. In 1682 King Christian V moved Stavanger’s seat to Kristiansand and the cathedral remained without bishop until 1925.

A must in Stavanger 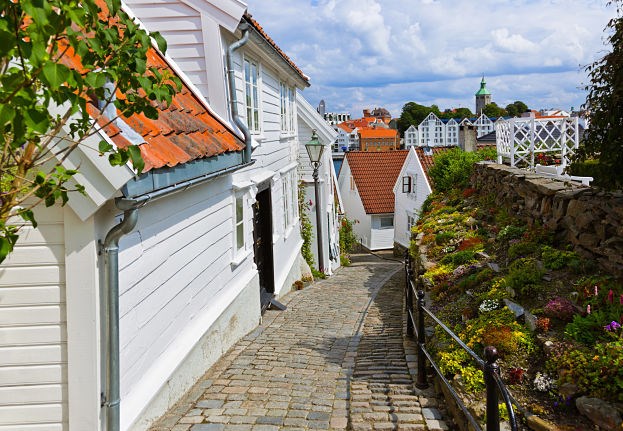 A beautiful part of Stavanger 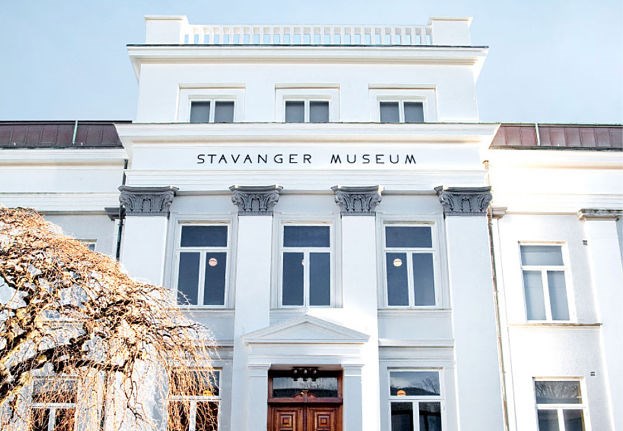