A must-see for the history lover

Discover Finland's military history in the Military Museum's Manege, located on the same islands as Suomenlinna Fortress just outside of Helsinki.

The Military Museum's building has a fascinating story of its own, as it was originally used as a Russian artillery storage at the Suomenlinna fortress. At the museum you can see exhibitions that show the history of Finland’s defense forces and soldiers as well as wars involving Finland.

Through the museum’s amazing collections of military artefacts you learn about the history of the Finnish military. The collections include, among other things, field artillery, Soviet torpedoes, anti-aircraft guns, a Somali pirate boat, torpedo tubes and tanks. 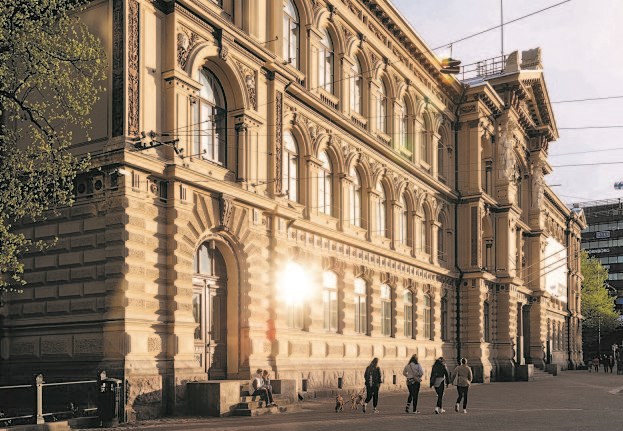 Classic art in a new light 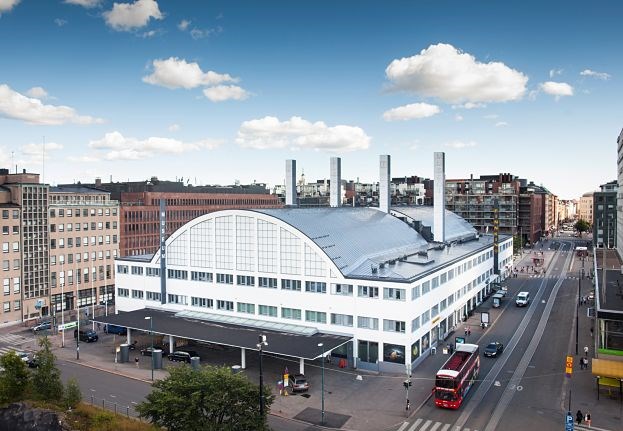 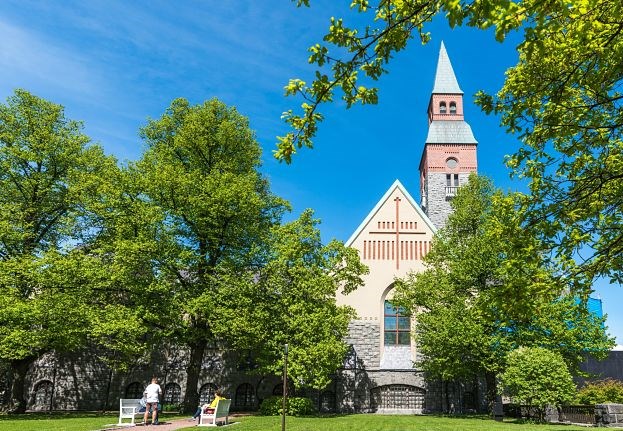 The National Museum of Finland

The Story of Finland