The fields full of flowers – and specifically tulips – are one of the main reasons for people to travel to the city during spring. You’ll find a lot of tulip related events and locations in Amsterdam. One of them is Keukenhof in Lisse. We’ll talk more about that a little later. First, let’s tell you something about the tulips and their relation to the Netherlands and its capital.

History of the tulip

The flowers originates from Asia and were often given as gifts to high representatives of other countries. The tulip became popular in Turkey and that is where it's given its name that we know now: tulip. The name comes from the word tulipa which means tulban and refers to the shape of the flower.

The sultan of Turkey also used the tulips as gifts and that’s how the Flemish scientist and botanist Carolus Clusius received the flower. In 1593 he came to Leiden (a city in the province South Holland) where he started to teach at the University of Leiden and became in charge of the university’s garden – where he planted the tulip.

People were only allowed to look at the flowers in this garden, not grow them on their own. But how did the tulip end up in Amsterdam when they were only on display in Leiden? People believe a few break ins in the Hortus Botanicus (the university’s garden) resulted in the spread of the immense popular flower. People wanted to have them for themselves and saw no other way than to bluntly steal the tulip.

What happened then is now seen as the first economic bubble ever. Because the flowers were scarce and super popular, the tulips were being sold for the value of a canal house. This was called tulip mania. It became an economical bubble when people started to trade the bulbs like they were shares instead of trading the actual bulbs. When this tulip mania got out of hand, the Dutch government put a stop to it and the bubble burst. A lot of people got extremely rich of the tulip trade, but some unfortunate poor souls lost everything they had.

This mania really put The Netherlands on the map as tulip country and made the tulip our national treasure. 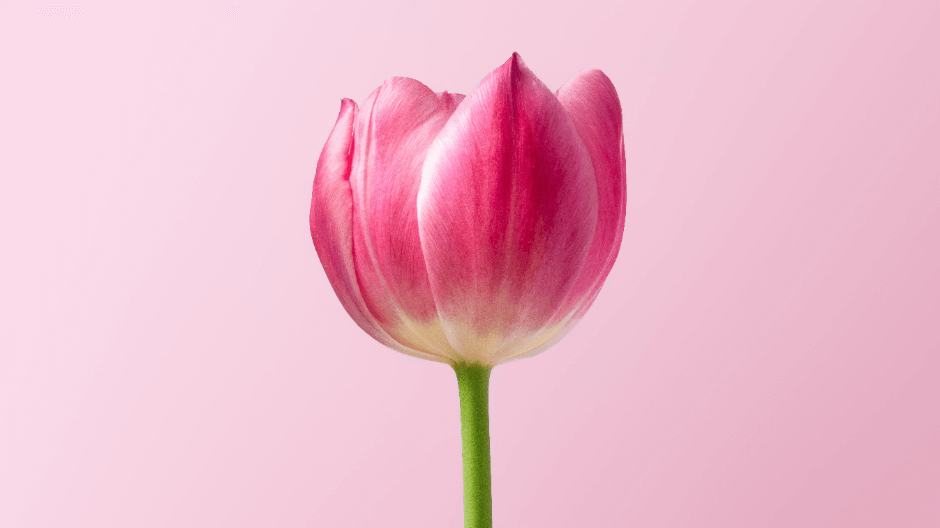 Okay, so now we know the tulip was a very popular and wanted flower, but it was super expensive to have even one of them, even after the tulip mania was over. Besides that, the flower only blooms a few weeks a year. So an affordable alternative was to have a tulip painting. The first one who’d drawn the tulip was the same person who imported the flower to the Netherlands, Carolus Clucius. He drew them as a study and the drawings were published in a book in 1593.

The tulip was painted more often than the rose - who could’ve imagined? Many painters found the flower a thankful subject, with all its colors and the wide variety of color combinations. Next to the beauty of the flower, the tulip paintings could be sold for a lot of money. So the trade of the tulip wasn’t quite done yet.

A lot of painters wanted to have the flower documented so they couldn’t just paint them during the rather short blooming period in spring. That’s why there were a lot of tulip books as well.

Did you know the doctor in the Rembrandt’s painting The anatomical lesson of Dr. Nicolaes Tulp got his last name because of the tulip family crest he chose in 1622? 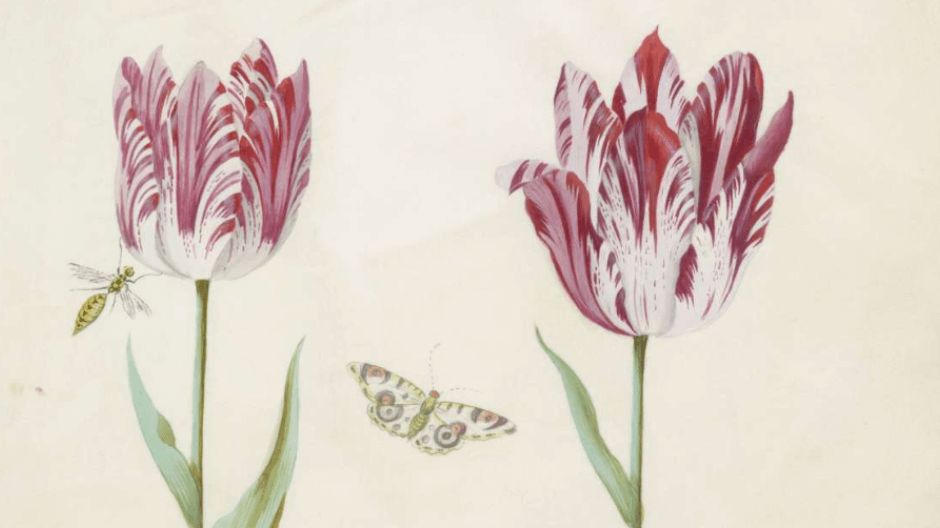 Tulips in the 21st century

Nowadays the tulips are really common. The Dutch trade 1.5 billion tulips on a yearly basis and you can find them in almost every household: sometimes in vases but usually in the front yards in the suburbs. And let’s not forget the famous flower garden Keukenhof. This is the largest European flower garden and you’re able to visit it in the first weeks of spring – from the end of March to mid-May.

Can’t get enough of those mesmerizing flowers? No worries! We got you. Check out these events where you can go during spring and get your tulip fix right away. 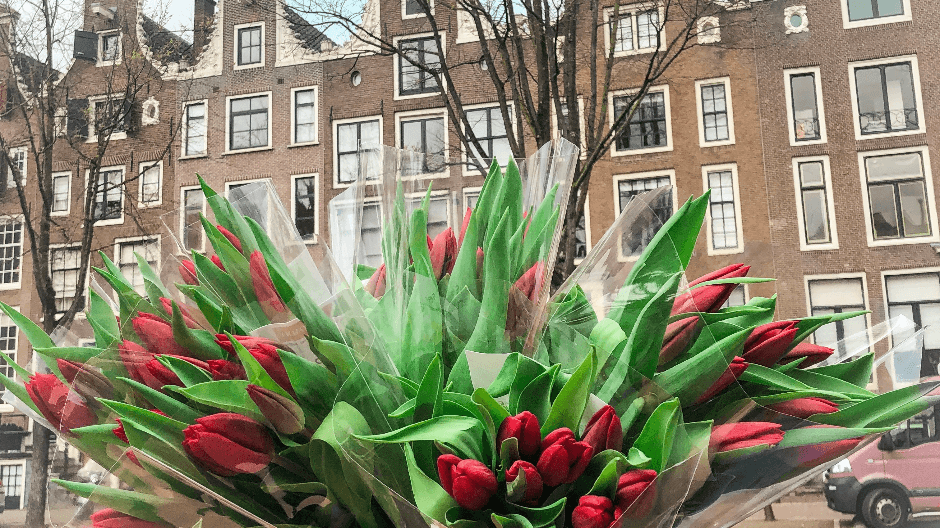 Where are you going to check out tulips in Amsterdam?