Life along the canals through the history

When you enter the lavishly decorated period rooms of museum Het Grachtenhuis, it is immediately clear how Amsterdam flourished during the Golden Age. The stately building at number 386 is the perfect example of the economic, political and cultural prosperity experienced by Amsterdam during this period. In the six rooms of the canal house, you will learn more about the origin of the canal belt and about life on the canals through the centuries. Outside, you will discover that the garden was a vital part of each canal building.

Free entry to the Grachtenhuis with the Amsterdam Pass 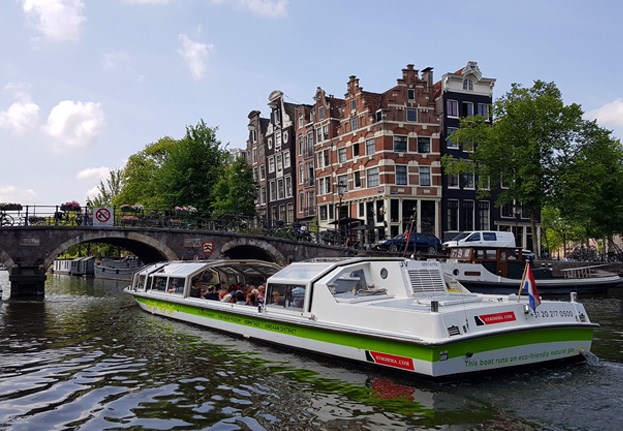 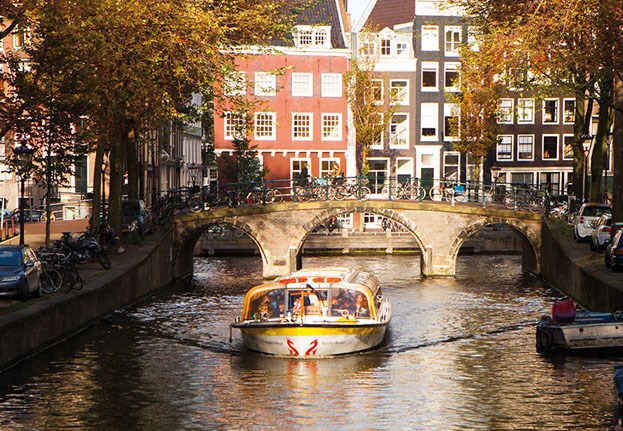