Canal cruises in Sweden during summer Canal cruising is a popular phenomenon around the world. In the stressed-out everyday life, more and more people are requesting a calmer way of travel during their holiday, where time is given for reflection and enjoyment of nature experiences. In Sweden, there are several known and lesser known canals to discover. Here are the best tips!

During a journey on the Dalsland Canal, a total of 16 locks are passed and the boat is lifted 46 meters above Lake Vänern's surface. The cruises go between the city of Bengtsfors and Håverud in both directions. The trip goes with 120-year-old boat M/S Storholmen who has been operating the canal for over 80 years or with the significantly younger boat M/S Dalslandia from 1973. Both are specially built to pass the canal's narrow locks. You can also join M/S Nils Ericson af Håverud for a shorter tour that passes the famous aqueduct and starts from Håverud. This tour goes up into Lake Råvarpen where Högsbyn with its interesting rock carving area is located - well worth a visit.

Hjälmare Canal is Sweden's oldest navigable canal; it connects Hjälmaren with Lake Mälaren. The canal began to be built in 1629 and connects Gravudden and Notholmen. During the cruise between Kungsör and Notholmen, we pass nature reserves, impressive oak pastures, lush meadows and areas with rich plant and bird life as well as 9 locks. Many of the locks are hand-woven in exactly the same way as when they were constructed. Aboard the ship M/S Nya Hjelmare Kanal a guide tells us about sights along the way and the exciting story of the canal that started already during King Gustav Vasa's time. The tour includes lunch which is served in the restaurant on board.

Göta Canal – a once in a lifetime experience

A cruise along Göta Canal is included in the bestselling international travel book "1000 places to see before you die". So hop on board one of the proud canal boats M/S Wilhelm Tham (1912), M/S Diana (1931) or M/S Juno (1874). The cruise includes food, lodging, on-board guided tours and guided excursions. There are several different cruises to choose from, travel throughout Sweden between Gothenburg and Stockholm in any direction for four or six days. If you choose to cruise for two or three days instead, you will experience some of the most beautiful parts of the canal. On board you meet guests from all over the world and you are guaranteed memories for a lifetime.

On the day trip Strömma Canal Tour to Sandhamn the journey goes from Stockholm city to the sailing paradise Sandhamn in the outer archipelago via Strömma Canal. The canal is a beautiful waterway that connects the bays Baggensfjärden with Kanholmsfjärden. In some places along the fairway it’s so shallow that only specially built passenger boats can travel here. It is a truly unique nature experience where the guide speaks about what we see as we cruise through the canal that opens into the wide bay Kanholmsfjärden. At Sandhamn you can take a guided tour or stroll around the island on your own. A wonderful experience in the archipelago!

The Kinda Canal tour starts in the city of Linköping and ends in Rimforsa or vice versa. The cruise takes six to seven hours. The journey on the Kinda Canal runs through landscapes of lakes, forests, fields, wildlife, livestock and small villages with small-scale and local activities. The canal is an 80 kilometer long canal and here are six interconnecting waterways and 14 locks. The cruise goes with M/S Kind, which this year has been running the canal for 60 years! 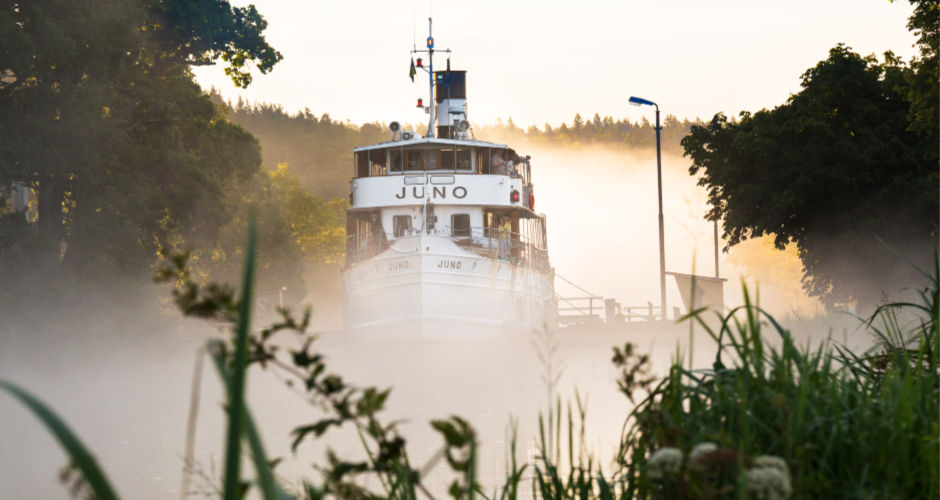 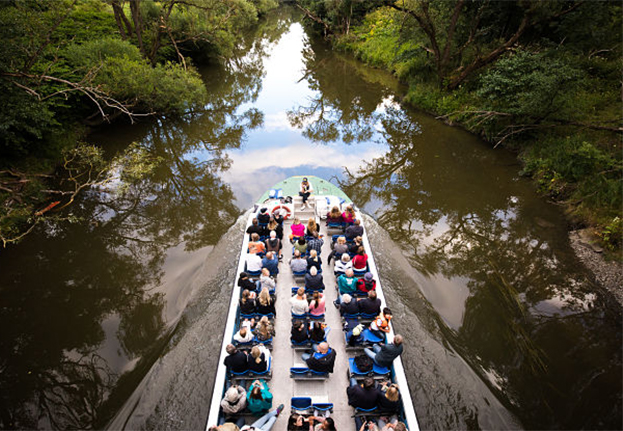 On the old moat to the Göta River in Gothenburg 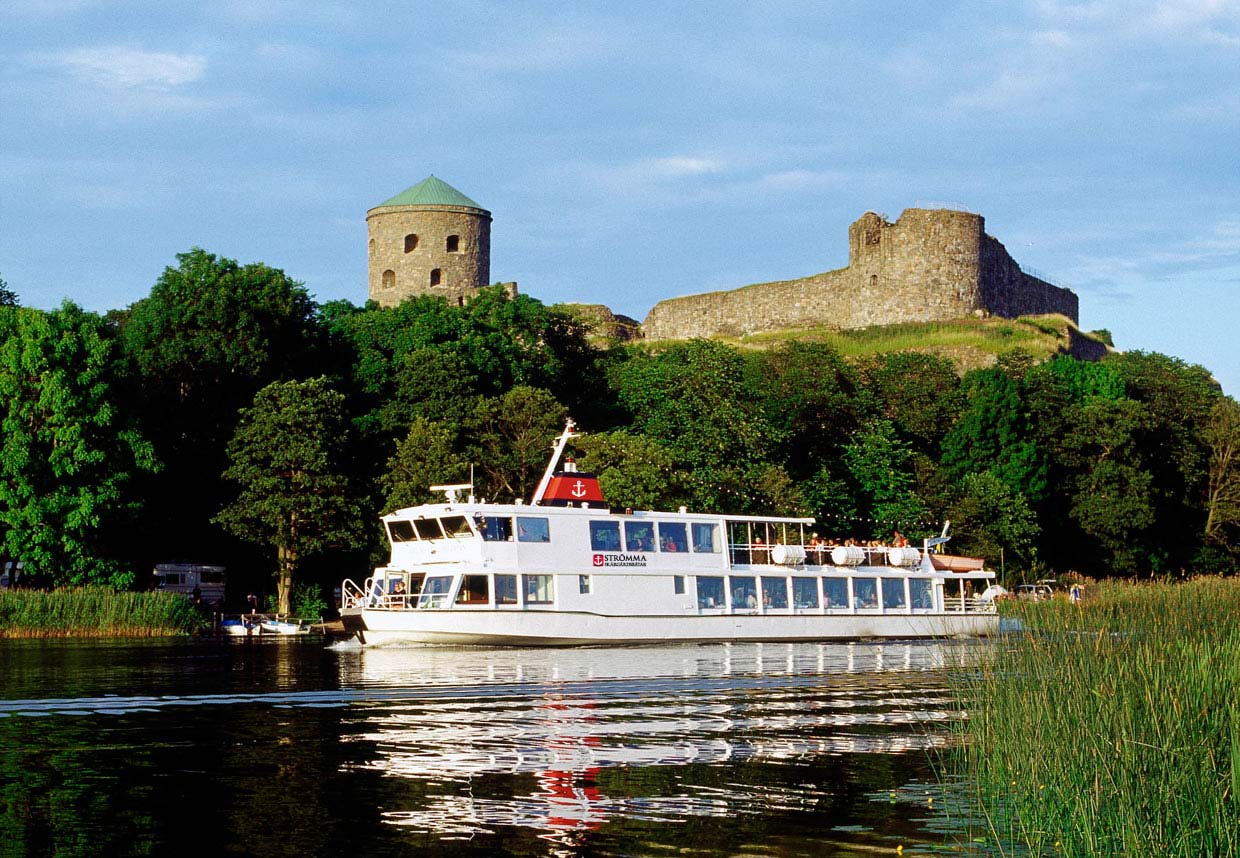 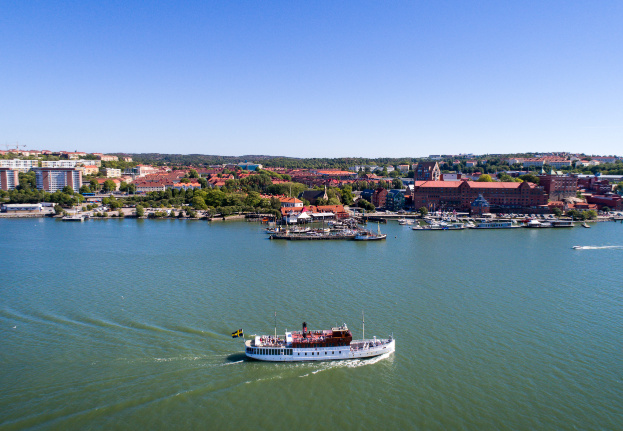 Boat sightseeing tour in the archipelago of Gothenburg