From the past to the present

Book Hop On – Hop Off Bus

If you’re interested in the story of Alfred Nobel you should visit the Nobel Museum situated in the heart of the Old Town in Stockholm.

The Nobel Museum's permanent exhibition is called Cultures of Creativity. Here you get to know several different prize-winners from the Nobel Prize's hundred-year history. What characterizes these prize-winners is that they had the courage to think outside the box.

The Nobel Museum also has temporary exhibitions and lectures in creative areas such as art and literature. The museum has guided tours where you will learn more about Alfred Nobel and the Nobel Prize. There is also a library, restaurant and gift shop. 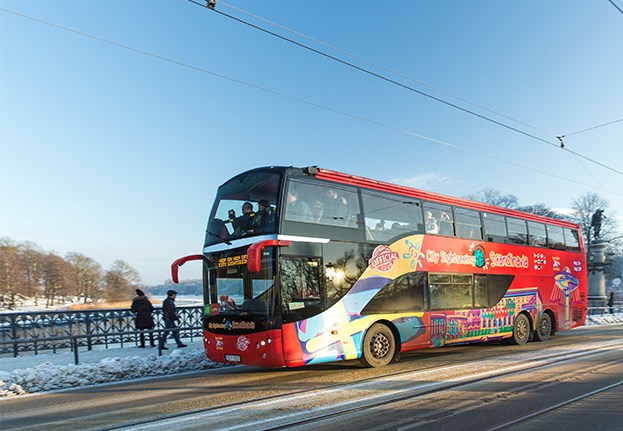 Discover Stockholm at your own pace 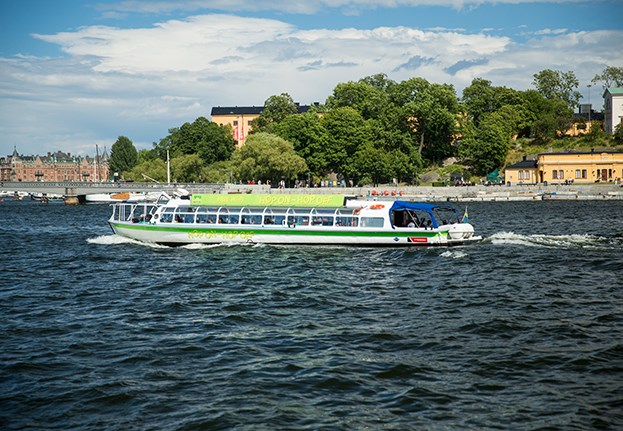 Boat sightseeing at your own pace 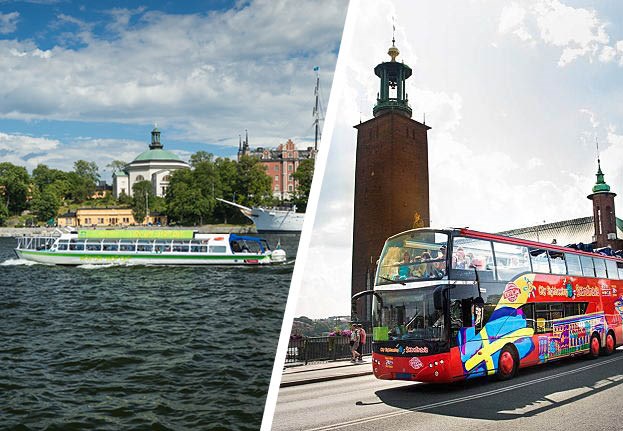 Sightseeing in your own pace