Make a cruise to Vallisaari!

The island of Vallisaari, which was a closed stronghold for centuries, hides within its walls an unbelievably beautiful nature, staggering fortress ruins and an intriguing history. The island has been in governmental use since the 17th century and was fortified in the 19th century. As of 2016, the island is governed by the Forest Authorities, and is thereby opened to the general public. Vallisaari is located close to the city center and offers a unique and amazing experience in peaceful nature surroundings.

The guided tour can take up to 1,5 hours, so it’s good to prepare by bringing a bottle of water, comfortable shoes and proper clothing. 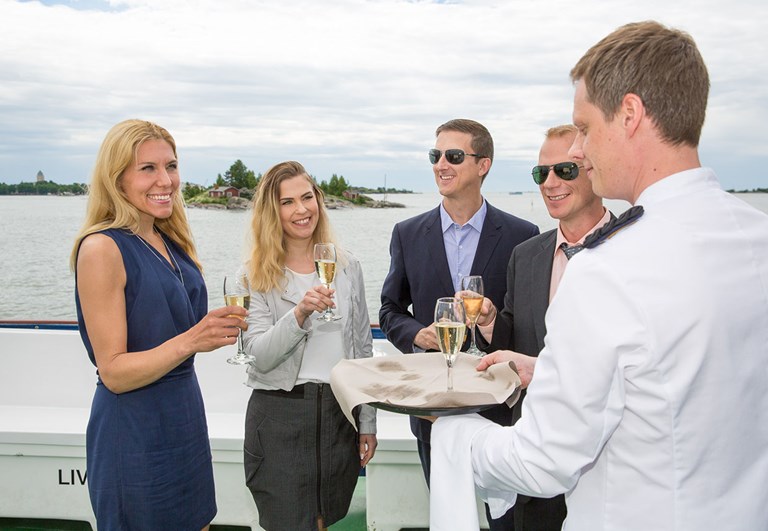 Raise a toast at sea 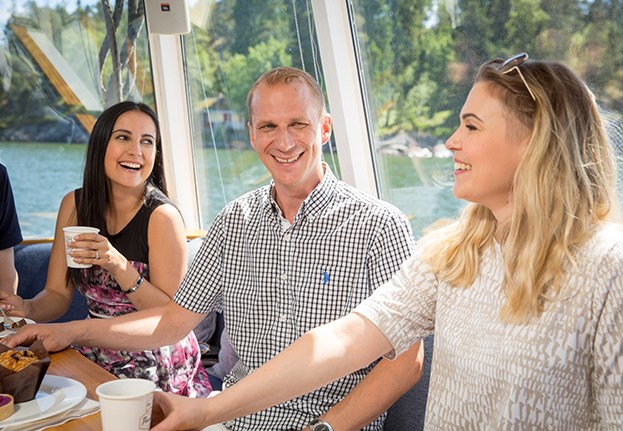 Breakfast by the sea

Breakfast in the archipelago 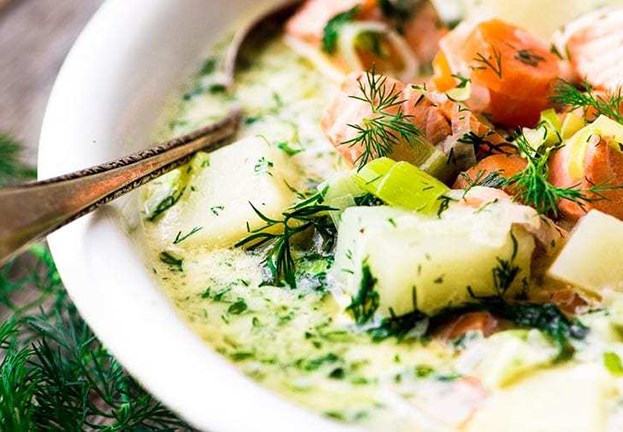 Take a break from the routines