Restaurateur Jesper Taube is together with the restaurant manager Maria Svensson responsible for the restaurant aboard M/S Waxholm III and from 2020 also Gustaf III. Earlier they was restaurateurs onboard S/S Stockholm.

"Our desire is to make your stay on board an experience beyond the ordinary. We offer friendly service and tasteful food, cooked on board in a classical way, framed in our beautiful ships in the Stockholm archipelago"

Jesper Taube
Jesper’s cooking career began at Johanna in Gothenburg and then continued with the restaurants Eric's and Greitz in Stockholm. Jesper was also a time chef on board M/S Gustafsberg VII. Jesper and his former companion Goran Landh took so over the kitchen of M/S Waxholm III when she 1994 the newly renovated came home to Stockholm. Together they also had the restaurants Maison Pierre, Knight's Hall Banquet Hall and all the restaurant at Nalen, and from 2005 also S/S Stockholm.

Maria Svensson
Maria was educated at the restaurant school in Sandviken and she had her first job at Järnvägshotellet in Ljusdal. In 1991 she moved to Stockholm and in 1995 Maria began to work on board M/S Waxholm III. From 1998 Maria was in charge of the banquet room and all public events at Nalen. Since 2004 she is back in Nybroviken as restaurant manager aboard the M/S Waxholm III and S/S Stockholm. 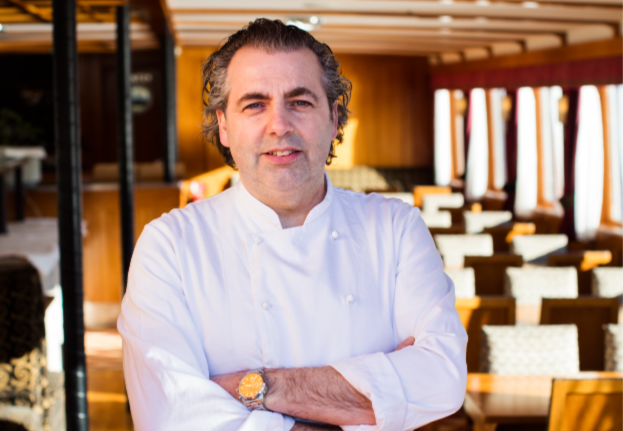 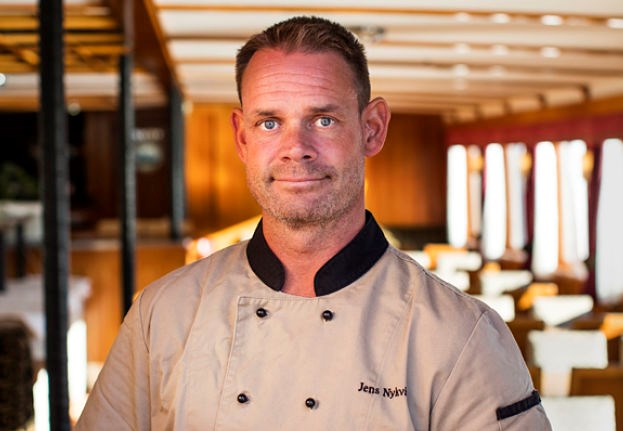